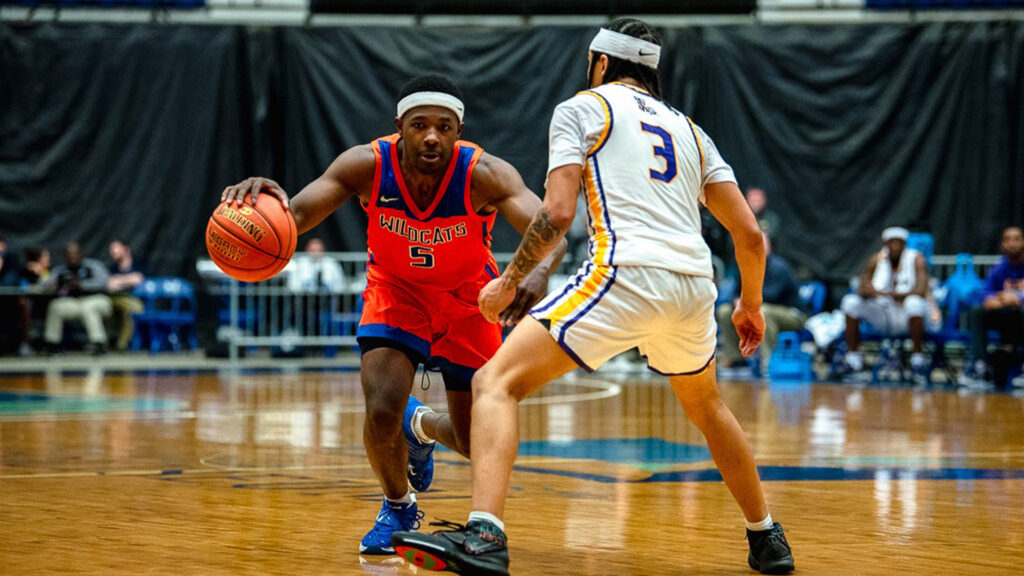 Louisiana Christian University men’s basketball guard Kae’ron Baker added yet another honor to his laundry list of awards as he was named All-Louisiana Second Team the Louisiana Sports Writer’s Association announced on Wednesday.

Baker, a graduate guard from Navasota, Texas, led the NAIA in scoring during the 2021-22 season as he averaged 24.6 points per game. The 713 points scored on the season was the most by a Wildcat in a single season since before LCU joined NCAA Division III in 2000-01. His 41-point outburst against Texas College was the highest scoring single game for a Wildcat during that same timeframe. He finished his time at LCU with 1,985 points, second most by a Wildcat on record.

The season garnered Baker numerous awards which included being named the RRAC’s Player of the Year, First Team All-Conference, and he was named LCU’s first men’s basketball All-American since before joining NCAA Division III as he was named NAIA Second Team All-American.

Baker was one of only two non-NCAA Division I players on the All-Louisiana First or Second Teams. This is Baker’s third All-Louisiana honor, having been named to the Third Team after both the 2019-20 and 2020-21 seasons. He was also once named All-American Southwest Conference and was All-East Division in the ASC three times.

Baker and the Wildcats finished their first NAIA season with a 15-14 record overall, 8-7 in their first trip through the RRAC, and advanced to the Conference Tournament Finals for the second year in a row.