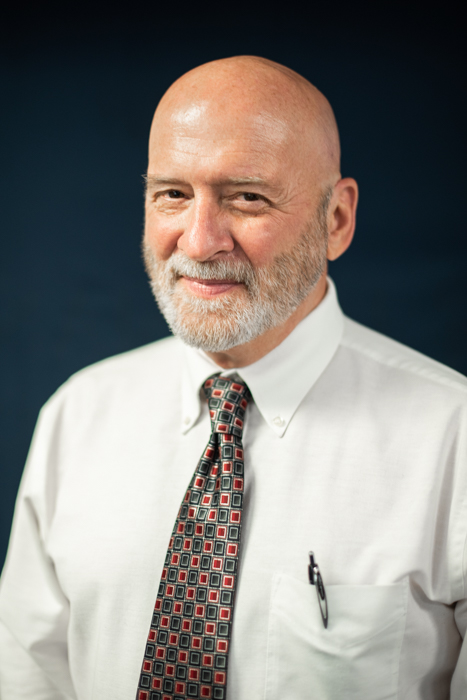 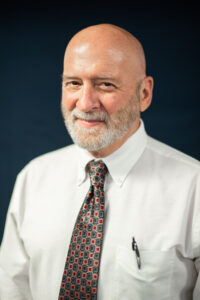 Neil Johnston received his Ph.D. in English from Baylor University, having left his native home in New England in order to pursue teaching in higher education.  Prior to becoming a college professor, Dr. Johnston served in the pastorate in North Carolina, New York, and Vermont, during which time he also taught Church History in Zambia while on sabbatical. At Baylor University, he specialized in sixteenth and seventeenth-century British literature, writing his dissertation on the interplay of conscience and politics when Lancelot Andrewes (1555-1626) when preached his ten Gunpowder Plot sermons before James I and the court. He is a member of the Modern Language Association and Christianity and Literature.  He is a co-sponsor for the Sigma Tau Delta English Honors Society. Since 2004, he has worked annually with ETS both as an AP Table Reader and Leader for the Advanced Placement English Literature and Language Exams.

(articles under consideration or current revision for submission)

“Tennessee Williams’ Divorce of Body and Soul in Summer and Smoke”; Presented at the Conference of Christianity and Literature, Indiana Wesleyan University; April 2004.

“A Rhetorical Strategy in Paradise Lost: Additions and Subtractions”; Presented at the English Graduate Student Conference of Baylor University; April 2005.

“Lancelot Andrewes Trinitarian Approach to Nature and Grace”; Presented at the Conference of Christianity and Literature, Oklahoma Baptist University; October 2009