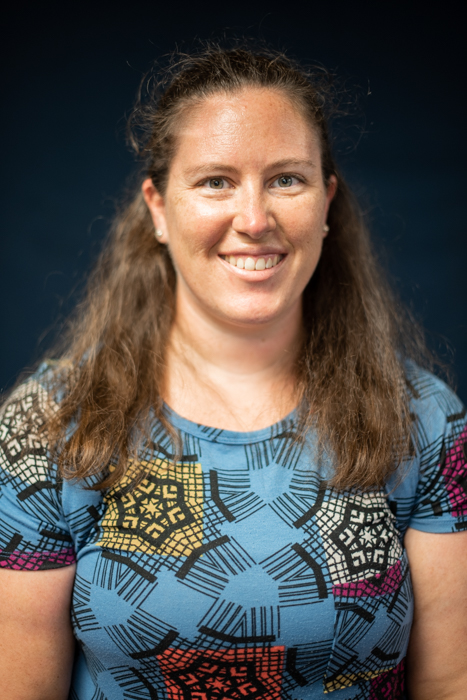 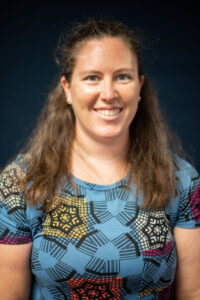 Crystal Nelson has been with Louisiana Christian University as the Assistant Athletic Trainer since September 2010 and became an Assistant Professor and the Clinical Coordinator for the Athletic Training Program in August 2014.  She received her B.S. in Athletic Training from the University of Tampa in 2008, where she gained experience working with a variety of teams including the 2006 NCAA Division II National Championship volleyball team and the Tampa Bay Storm of the Arena Football League. She completed her M.S.Ed. in Physical Education/Athletic Training at Old Dominion in 2010 while serving as a Graduate Assistant Athletic Trainer at The College of William and Mary.  Crystal currently teaches a variety of courses within the Department of Health and Exercise Science, and primarily covers the Louisiana Christian University volleyball and softball teams.