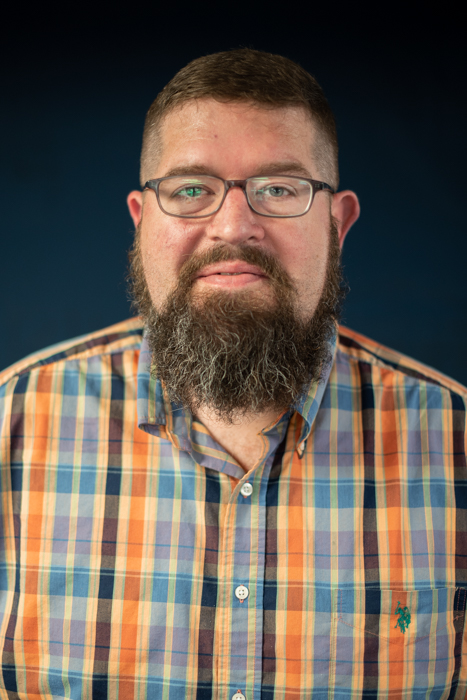 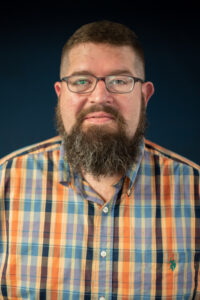 Brian Manuel is an assistant professor of media and communication studies.  A native of Oakdale, Louisiana, he earned his Bachelor’s degree with a concentration in media communication and a minor in journalism from Louisiana Christian University (1998).  He continued his education at Southwestern Baptist Theological Seminary in Fort Worth, Texas where he earned a Master of Arts in Communication (2001).  His area of expertise lies in public speaking and persuasion.  Manuel travels several weekends a semester with the LCU Wildcat Debate team to compete in tournaments across the United States.