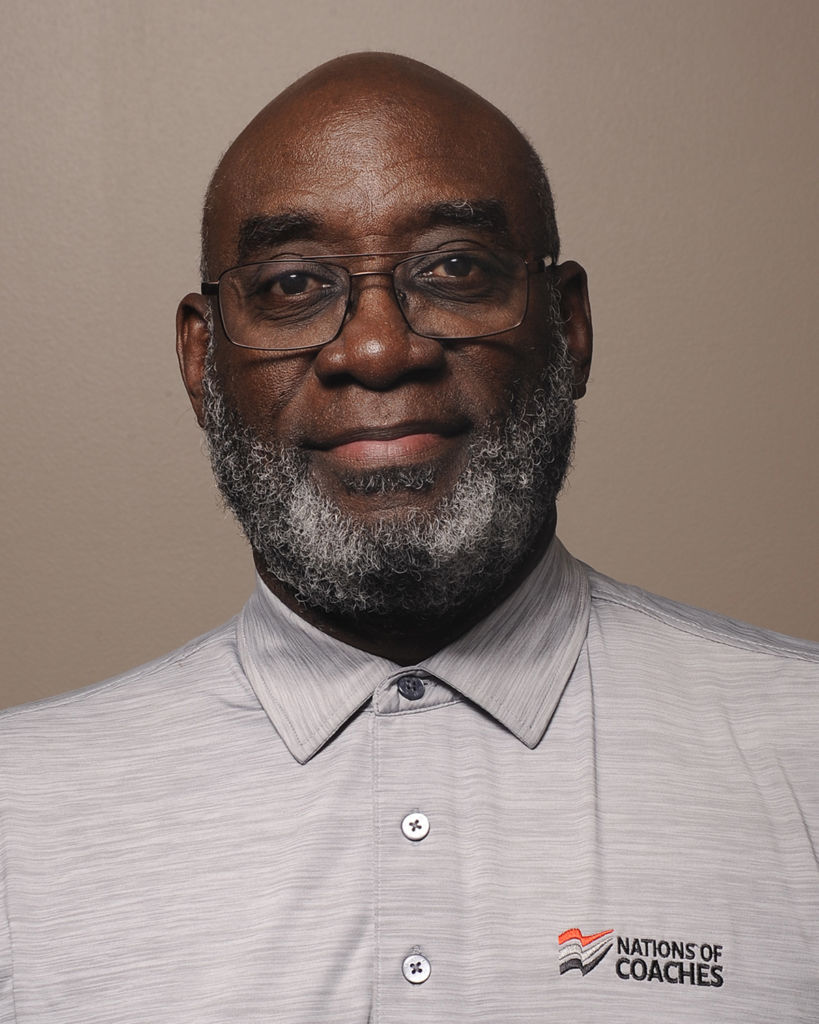 By Sierra Boudreaux, Wildcats Media
Louisiana Christian University will have its first C3 conference of the fall semester on Monday,

Clayton, a 40-year veteran of college basketball and athletic administration, will be speaking on “The Biblical Response to Critical Race Theory.”

Critical race theory is based on the idea that race is a social construct that has been embedded in many policies and legal systems instead of it being the product of individual bias or prejudice.

The C3 (Christ, Church, Culture) conference was started by President Rick Brewer to discuss today’s issues through biblical truth with not only the campus community, but the surrounding communities as well.

“Critical Race Theory as a Marxist construct is problematic on multiple fronts and antithetical to the Gospel,” Brewer said. “As a Christ-centered college built on the Truth of God’s Word we view our cultural through the lens of Scripture. Coach Dale Clayton will address the fallacies of CRT by offering biblical application and Truth.

“According to Christopher F. Rufo, founder and director of Battlefront, a public policy research center, Christ-followers must ‘point out the dishonesty of the historical narrative on which critical race theory is predicated, we must promote the true story of America—a story that is honest about injustices in American history, but that places them in the context of our nation’s high ideals and the progress we have made towards realizing them. Genuine American history is rich with stories of achievements and sacrifices that will move the hearts of Americans— in stark contrast to the grim and pessimistic narrative pressed by critical race theorists.”’

Clayton teaches a small group and chairs the Racial Reconciliation Group at Milligan University and Brentwood Baptist Church. He has held a position as the vice president for Nations of Coaches since 2012.

The C3 conference will be held in Guinn Auditorium at 6:30 p.m. The public is invited to attend. Masks must be on when in the building.