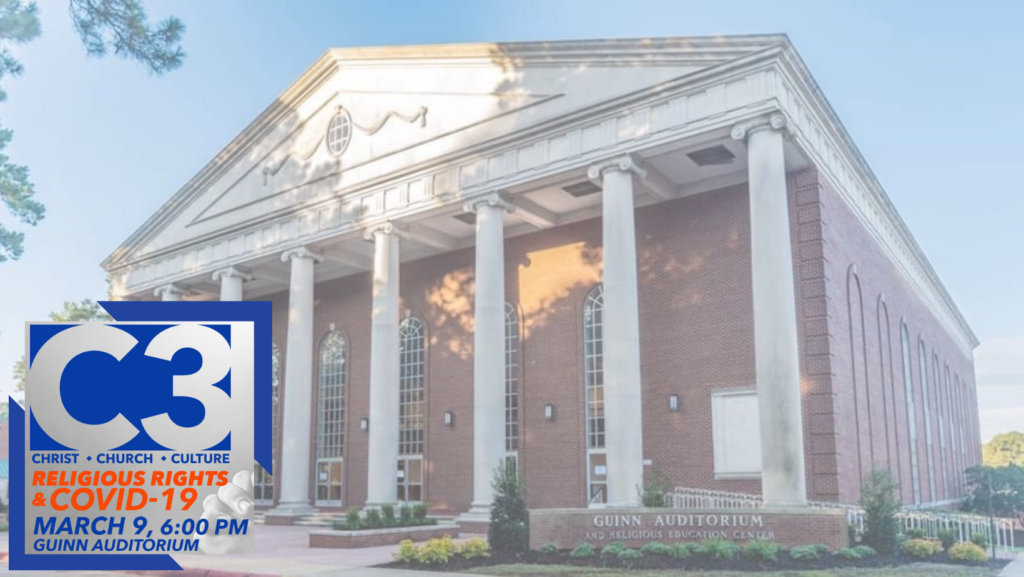 Dana Harris, the regional alliance director for the Alliance for Defending Freedom, will address how important continuing the fight for freedom of religion is in the current pandemic. 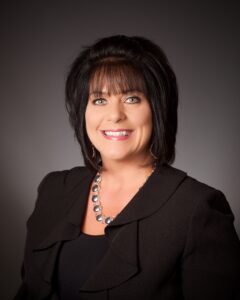 “Americans’ first and foremost Right to Religious Freedom is under attack given the potential passage of The Equality Act, which underscores the criticality of Louisiana Christian University’s C3 Event March 9 with Dana Harris of the Alliance for Defending Freedom,” Brewer said. “Additionally, COVID-19 has been used to essentially shut down public worship gatherings disproportionately when compared to other public gatherings in numerous states.”

Harris previously served as the state director for Concerned Women for America of Texas where she advocated for faith and family legislation including the Pastor Protection Act that passed in 2015 and the Church Security Protection Act that passed in 2017. She was recently appointed by the acting director of the Department of Homeland Security to serve on the Faith-Based Security Advisory Council.

“While public officials certainly have the authority to protect health and public safety, the First Amendment — including the free exercise of religion — is never suspended,” Harris said. “But unfortunately, it seems some government officials are eager to shut down churches and ministries, and single them out for worse treatment. Alliance Defending Freedom has been and continues to stand with churches and ministries against this unjust treatment.”

Professor R. Keith Loftin will speak at the second C3 event April 13 on the topic “Calling and Career.”

He is the author of Stand Firm: Apologetics and the Brilliance of the Gospel. A native of Dry Creek, Loftin has been on faculty at Southwestern Baptist Theological Seminary for eight years.

Both events will be held in Guinn Auditorium at 6 p.m. Social distancing will be practiced, and attendees should wear a mask to attend in person.

The link to the live stream of the March 9 event is below: