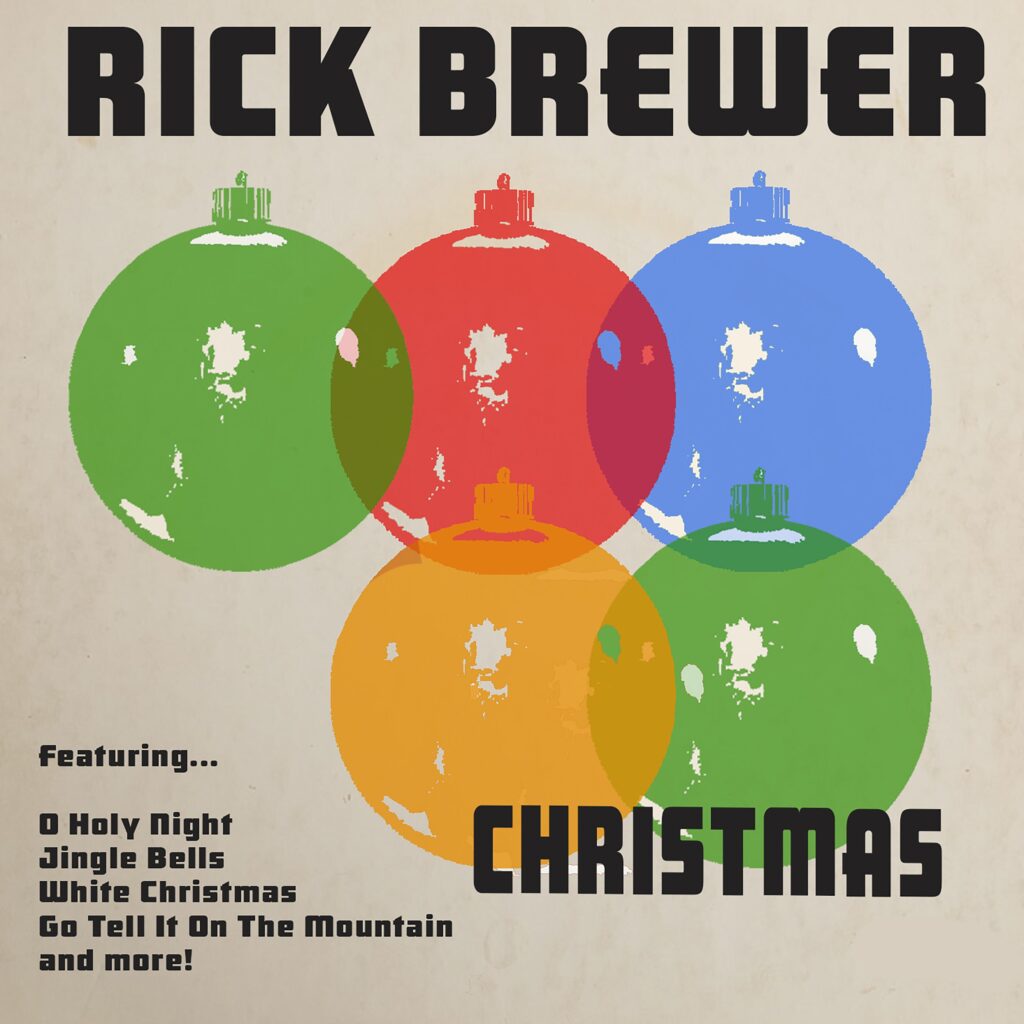 Looking for a small gift for a loved one? Or just in the mood for some holiday music? You can check both those off your list while supporting local college students with the purchase of newly released holiday music arranged and recorded by Louisiana Christian University President Rick Brewer.

Brewer has released Christmas, his second album, this month, and includes his own arrangement of many beloved holiday favorites including O Holy Night, Jingle Bells, White Christmas, Go Tell It On the Mountain, and more.

Brewer released his first album Psalms, Hymns and Spiritual Songs, along with his Nashville-based musician son Jason Brewer, in 2015. And Brewer credits his son with all the post-production work on this album, as well.

Jason Brewer recently recorded and released his fourth and fifth albums, which are available worldwide. His eponymous album, The Explorers Club, released this summer reached No. 5 on the United Kingdom Top 100 albums.

“We recorded it in my living room on my piano with the acoustics in my house,” he said. “Jeff Young recorded it with an Apple computer and microphones, and we emailed it to Jason.”

Young is director of technical production at Louisiana Christian University. Brewer said he is grateful to the Lord for his musical talents and for the support of both his family and his LCU family in being involved in this project to support student scholarships.

“For me, playing the piano is a stress reliever,” he said. “I’m not a professional, but I love to do it.”

Brewer and his son have developed the website www.rickbrewerpiano.com where you may sign up and receive two free song downloads along with a link to order the CD. Preorders are $10 plus shipping and handling.

Brewer said he has more music planned for 2021, including making LPs available for next Christmas.

His next project will be a compilation of B.B. McKinney hymns. McKinney was the most prolific Southern Baptist hymnist of the 20th Century.

“Christmas is a wonderful time to celebrate and rejoice,” Brewer said. “What would the holidays be without music?”

All proceeds from the sale of the album goes to fund student scholarships. To purchase or for more information visit www.rickbrewerpiano.com.