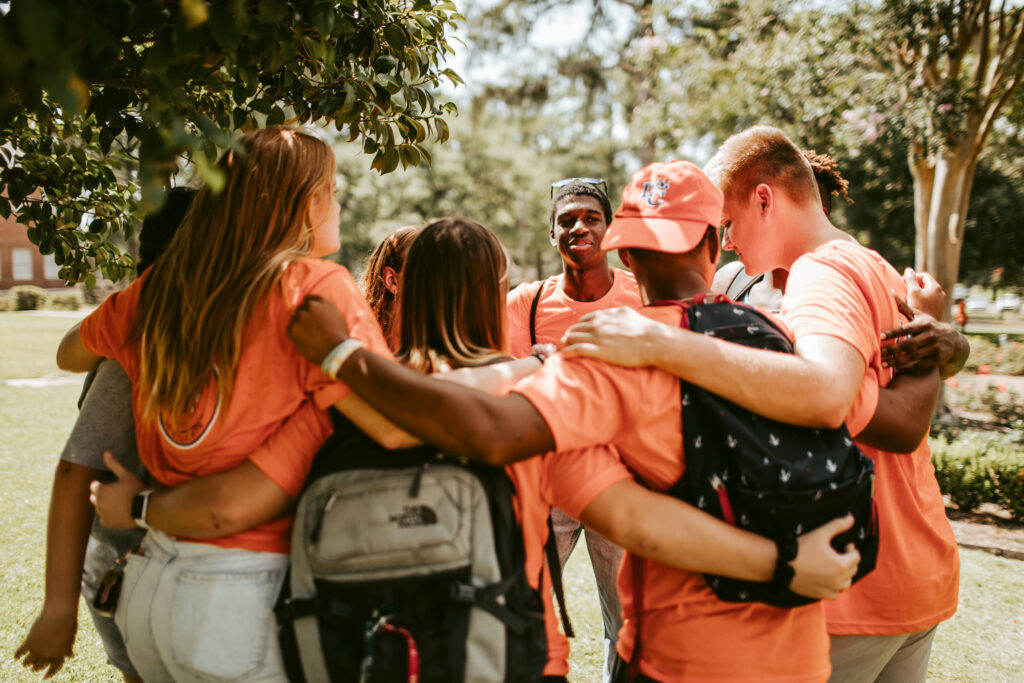 Louisiana Christian University has been named the second most diverse campus in Louisiana by niche.com, a rating and review website of the college experience.

Niche.com has graded Louisiana Christian University with an A- in student population diversity.

Niche.com ranks colleges and universities in categories like diversity, academics and value. LCU most recently received its highest score for the safest campus in Louisiana.

“A diverse faculty, staff, & student body has always been a strength for Louisiana Christian University,” said President Dr. Rick Brewer. Niche.com has a letter grading scale. A+ is the highest possible grade, and LCU earned an A in student population diversity. An A- grade puts LCU tied for the 2nd most diverse campus in Louisiana. LCU is graded higher than schools like Louisiana Tech (#7), Northwestern (#9), and Nicholls (#12). The only two schools with higher grades than LCU are Loyola University New Orleans and Louisiana State University – Shreveport.

“Above all, we recognize the imago dei that resides in all humanity uniting all humankind as made in the image of God,” Brewer said.

According to LCU’s foundation of Christian values, diversity is emphasized. “Our genuine appreciation of diversity equates to the sustainable success of the college,” said Dr. Joshua Dara, Associate Vice President for Engagement and Enrichment. “By being inclusive, we allow everyone to be a part of a greater mission.”

Grading for diversity on niche.com is based off socio-economic, geographic, and ethnic diversity of students, faculty and staff.