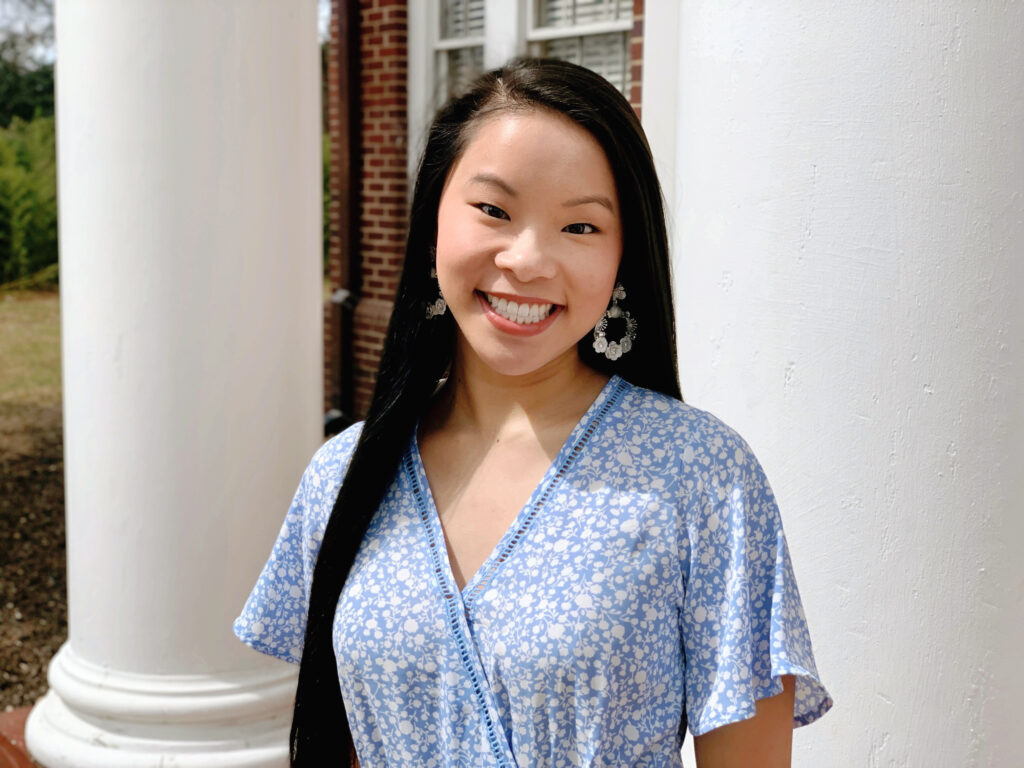 This is part 1 in a series about Louisiana Christian University’s Smith Scholars.

At Louisiana Christian University, an annual competition is held to determine the winner of the Smith Scholarship, a full ride to LCU for four years—the only full-ride scholarship offered by the College. One student is chosen from an interview, essay and resume-based competition.

Anna Matherne, now a senior at LCU, was the 2017 recipient of the Smith Scholarship.

She grew up in Baton Rouge, after being adopted from an orphanage in Fuzhou, China, when she was 10 months old. She was raised as an only child by a single, widowed mother, and because of this dynamic, she has a very close relationship with her mom, Patti Matherne.

“She is my best friend,” Anna says referring to her mom.

Anna and her mom retell how her adoption process was a miracle and a direct reflection of God’s hand over her life. Anna says there were instances during the process that were almost supernatural, and the only explanation is God.

“Before God sent me to China to adopt a little girl, He spent a lot of time making sure that I was ready,” Patti said.

Patti recalls becoming “instant friends” with Anna after she gave her a little box of Cheerios when they met. 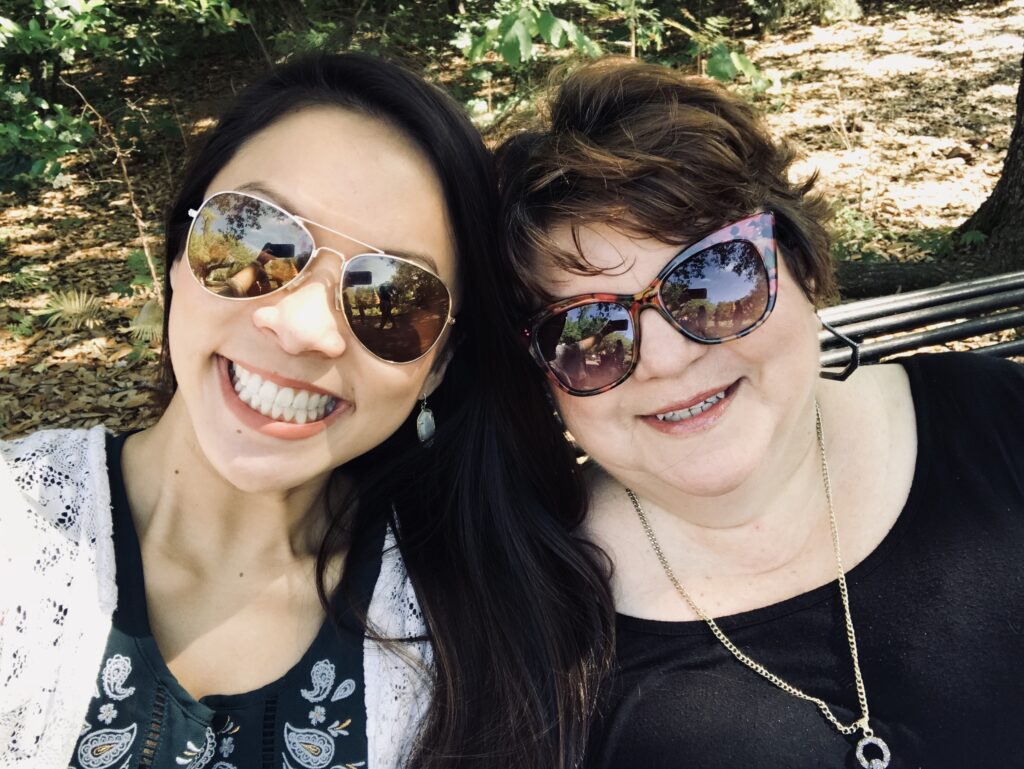 Anna and her mom Patti

One of the coolest facts about her adoption, Anna says, is that “[the cumulative process] took right at nine months which is right at the term of a baby.”

Anna’s faith has been immensely important to her as she has gone throughout her life.  Her mom says she accepted Jesus as her Savior near her fifth birthday.

“One of the … lessons that I tried to teach Anna from the earliest of ages was that she was God’s Princess,” Patti said.

Over the past two years, Anna has grown closer in her relationship with God, and she was baptized at her home church (Calvary Baptist Church in Alexandria) last March.

“I hold my relationship with [Him] very close to my heart,” she said.

Her childhood was filled with an affinity for cheer and dance, a passion that has continued throughout her college career as she became a cheerleader for the Wildcats her freshman year and will be returning to cheer this football season. She also works at a local dance studio.

Along with cheerleading, she is involved in the Student Government Association and works as a Wildcat Ambassador and Navigator on campus. 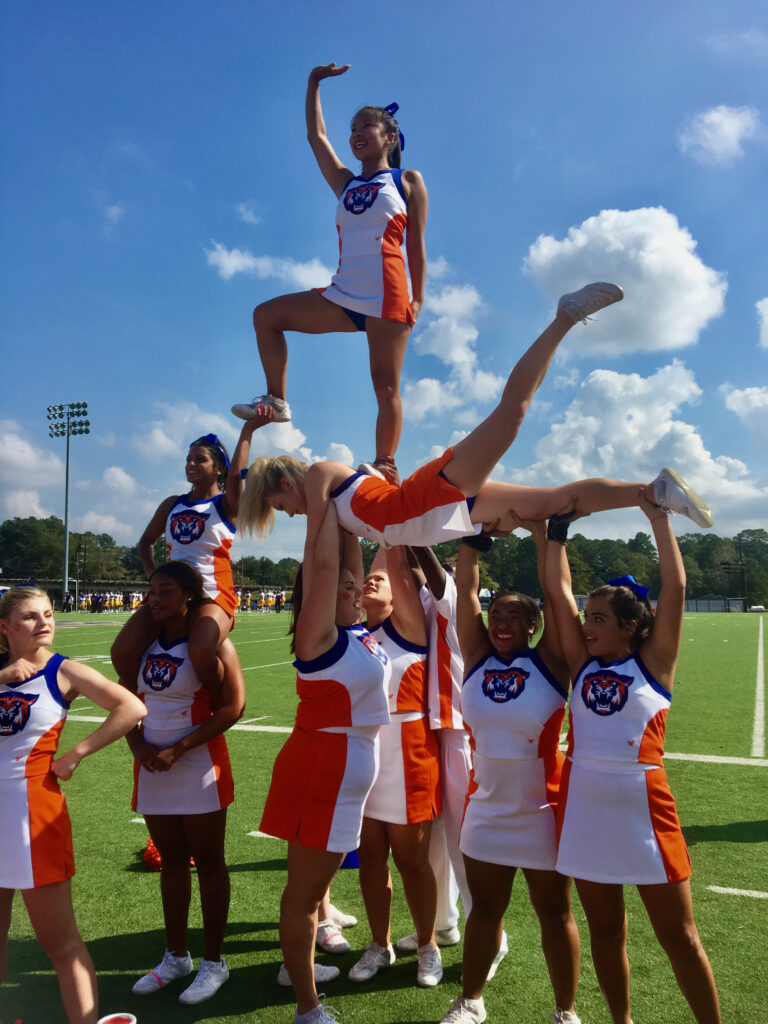 When she isn’t focused on her studies or work, Anna enjoys traveling with friends or going back home to visit her family in her free time.

Anna also spends her time as a Smith Scholar building connections and being a representative for the College, which in her opinion, is one of the most rewarding aspects of the title that comes with the scholarship.

“Being able to represent this place and this school that I love is a really rewarding thing,” Anna said.

Anna is a marketing and management major graduating in May. She does not have a set plan for her time after college, but that won’t stop her from having big dreams for her career.

“My dream, if I could pick right now, straight out of college, would be to go work in a marketing department of a larger company [in Baton Rouge, Lafayette or even in Pineville],” she explained.

Anna currently works on campus in the President’s office and also has hands-on experience working with the College’s marketing team.

Brewer said his wife Cathy was the person who encouraged him to hire Anna after meeting her as a Freshman because of her work ethic, energy and customer service skills.

“Anna has a wonderful sense of creativity, confidence, and leadership, and she brings all of these skills and more to LCU’s marketing team,” said Jennifer Dykes, the director of marketing at LCU.

Both Brewer and Dykes say Anna has a bright future ahead of her as she graduates, and they believe she will succeed in her future career.

Even though she fits right into the environment and world of LCU, becoming a Wildcat was not necessarily on Anna’s radar when planning for college.

“Being from Baton Rouge, all of my family went to LSU, and that’s where I was going to go,” she recalled.

One weekend, Anna came to visit some of her friends who played football at LCU, and she decided to schedule a campus tour. After falling in love with the atmosphere on campus, her heart was set on Blue and Orange. 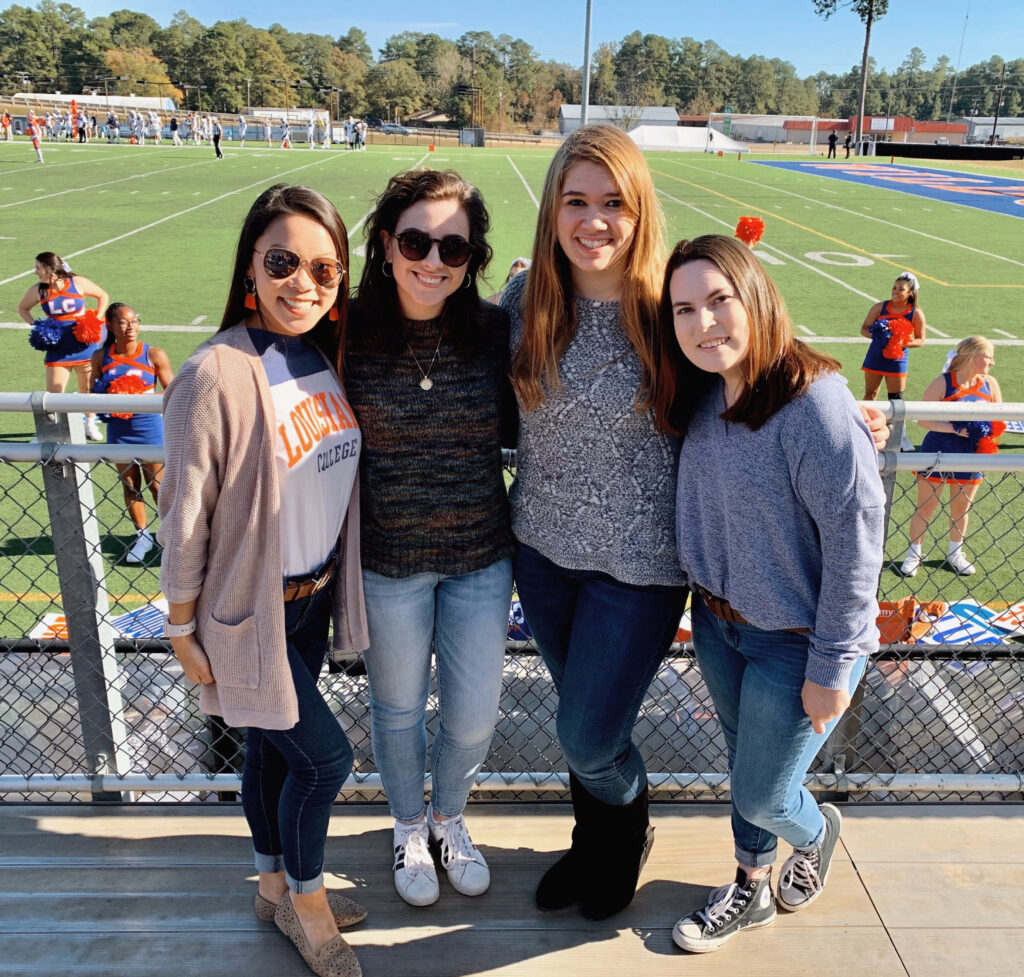 However, Anna’s family was experiencing some financial hardships during the time of her tour at LCU. She discovered the Smith Scholarship through an admissions counselor at LCU, and after being encouraged to apply, she had her incentive to put in the hard work to raise her ACT score so she could compete for the scholarship.

Anna remembers how nerve-wracking her competition was for her.

“Just hearing [my peers at the competition] talk I was like ‘oh my gosh I only have the basic 28 ACT, and I’ve never done anything like this before’,” Anna explained.

This moment of self-doubt was short-lived as she was announced to be that year’s Smith Scholar.

Anna emphasizes that while the academic aspect of being a Smith Scholar is exceptionally important, being involved in things on campus can enrich one’s experience even further.

A piece of advice she would like to pass on to future Smith Scholars and competitors is: “A part of being a Smith Scholar is being a well-rounded student.”

Anna’s journey as a Smith Scholar shows that balance is the key to success, and talents or skills do not have to be limited to one facet of someone’s educational career.

As she closes out her college education, Anna says that her time at LCU has been a blessing. 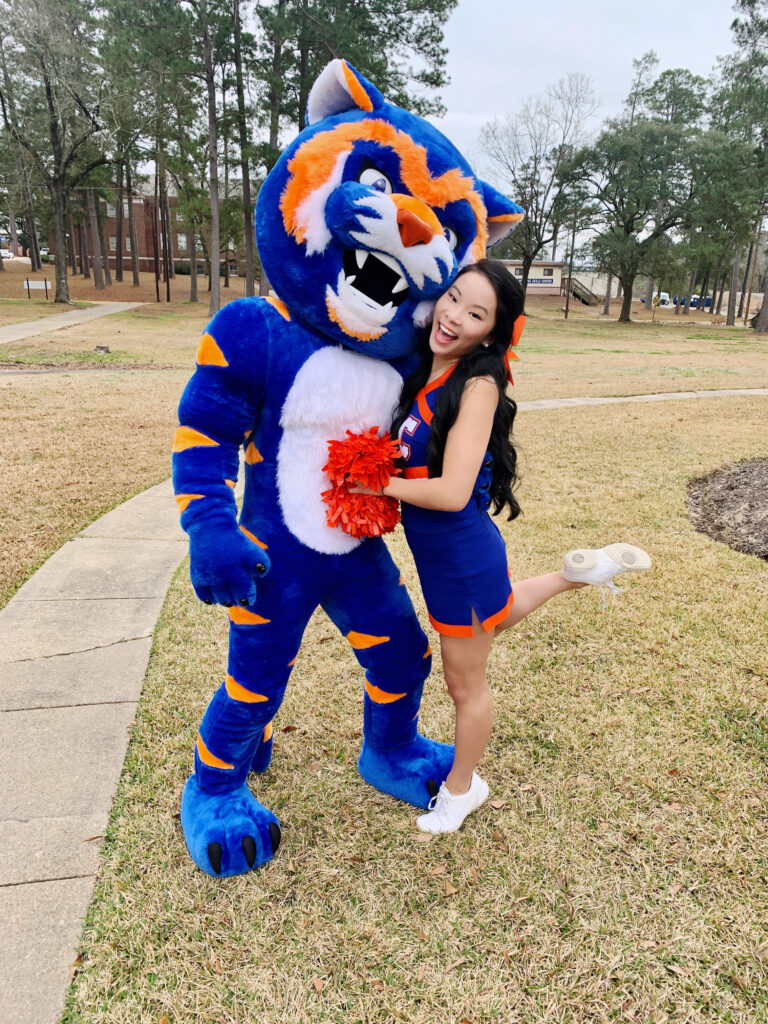 “It brings such a sweet, tender feeling to my heart, and I’m almost sad that in a couple months I’ll move out for the last time,” she said.

Anna is grateful for the best friends she has made both at LCU and her home church, the memories she has made and the knowledge she has obtained from her experiences in the last four years.

“[I have] gained so much knowledge both inside the classroom, but also in real-life experiences that I can take into the next stage of my life.”

Check out this video of Anna sharing her story produced by LCU student, Jerry Clark: https://vimeo.com/522441074