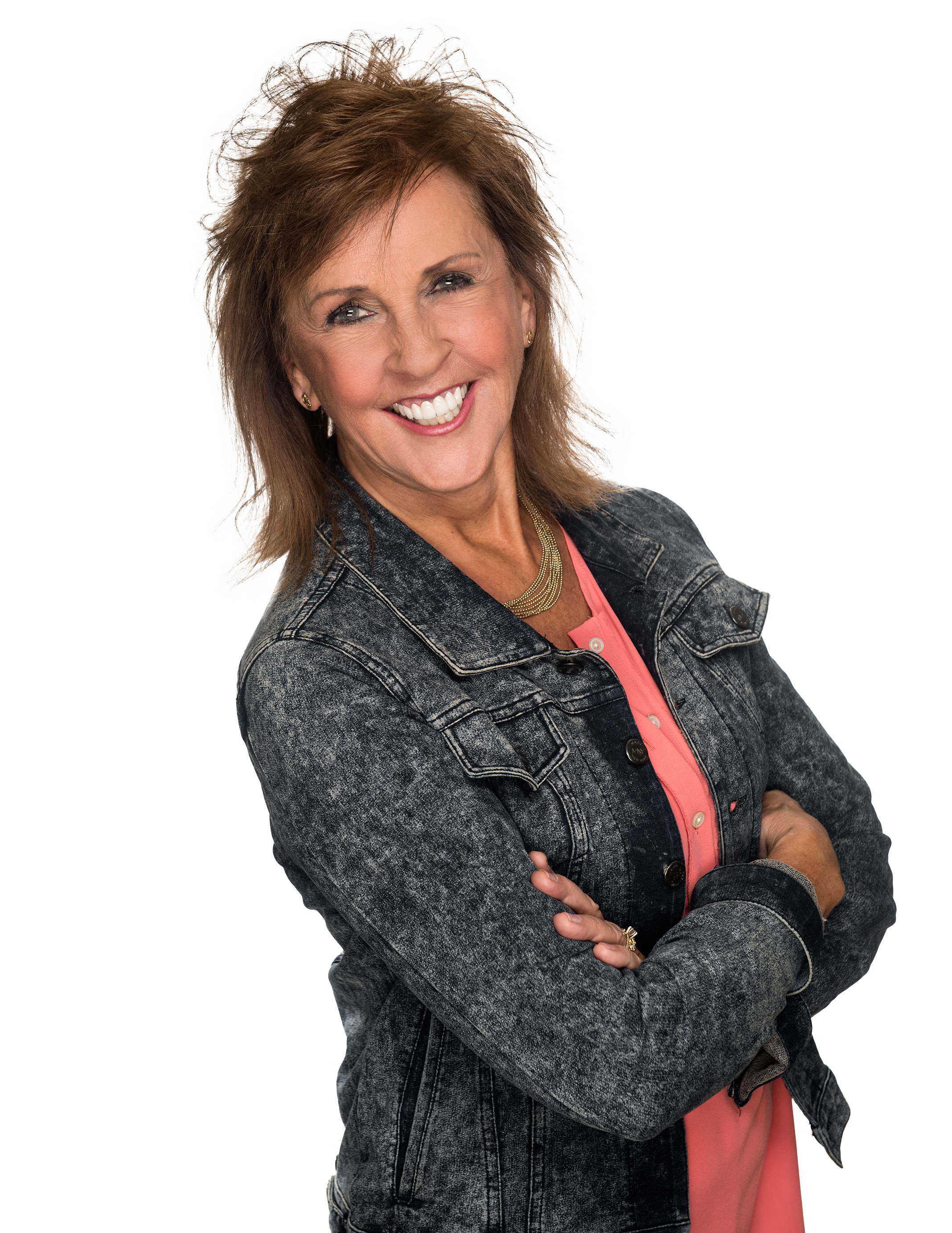 Anne's journey towards success began many years before she rolled the first pretzel when she and her husband experienced any parent's worst nightmare - losing a child. This propelled Anne into years of darkness, depression, and despair but out of her pain came purpose and the desire to persevere towards personal and professional success.

Anne is among an elite group of women who have founded national companies in America and is among an even smaller group that has owned an international franchise company. She was named one of America's 500 Women Entrepreneurs by Working Women and Entrepreneur of the Year by Inc. Magazine. Many television shows have featured Anne's Entrepreneurial insights and personal story, including Secret Millionaire, The Oprah Winfrey Show, Good Morning America, ANDERSON, and Food Court Wars. Her story is highlighted in numerous publications, including Fortune Magazine, Inc Magazine, Guidepost, and Nation's Restaurant News. Anne also received honorary doctorates from Eastern College and Elizabethtown College.

Anne sold Auntie Anne's in 2005 and authored Twist of Faith, a revealing look inside her life and business. She followed up that book with, The Secret Lies Within, which provides an inside-out look at trauma and how to overcome it through sharing your story.

Today, Anne speaks to audiences worldwide, inspiring people with her authentic stories and life experiences. Her mission is to help women overcome the pain, blame, and shame of their past by sharing their stories so they can lead with purpose.