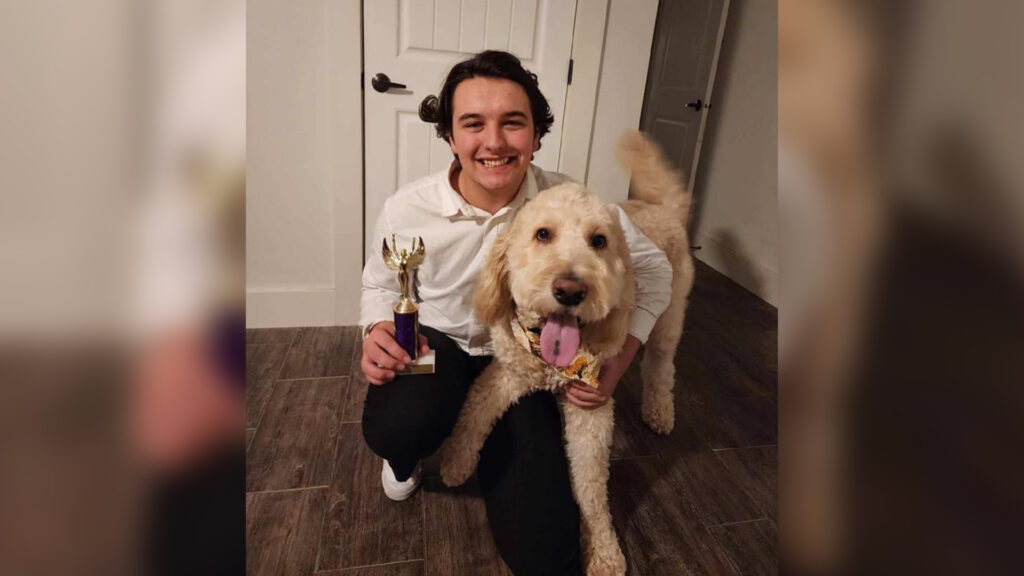 And Elijah McGrew, who was the No. 22 seed in the novice division moving into the outrounds, nearly took home the top prize.

McGrew, of Bossier City, a sophomore social work major in the C.S. Lewis Honors program, made it all the way to the finals and lost in a split 2-1 decision by the judges.

“I’m proud of the growth that I’ve seen in our team in the first half of our season,” said Wildcat Debate Coach Brian Manuel. “Elijah has competed in only two tournaments.  In the first tournament, he reached the quarterfinals, and now the finals.”

Misty Tanner, of Shreveport, a senior business administration major, was the No. 11 seed in the novice division.

LCU fielded a team of 15 at this tournament.

“As we turn the corner and set our sights on both southern regionals and the national tournament, LCU’s team has a legitimate shot at bringing home a national championship trophy,” Manuel said. “There are several team members that are poised to make a run at major awards.”