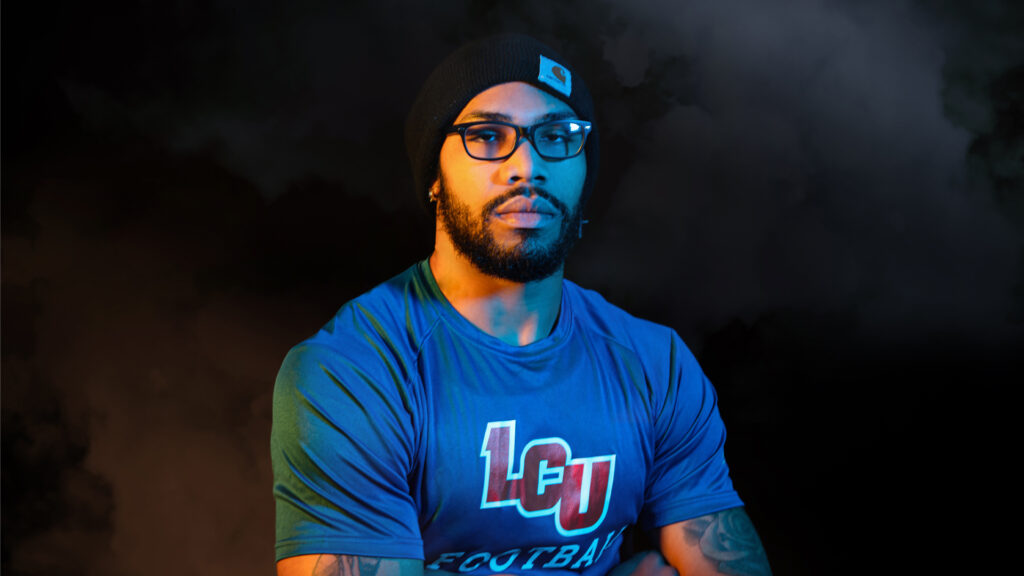 PINEVILLE – After turning in one of the most dominating single-season performances in Louisiana Christian University’s football history, defensive lineman Micah Latin added more honors and hardware to his trophy case this week.

Latin was one of only two players from the Sooner Athletic Conference to be named to Associated Press’ NAIA All-American First Team. He was joined on the team by Keaton Dudick, an all-purpose player from Southwestern Assemblies of God.

After a 2022 season in which he recorded an LCU-record 13 sacks to go along with 56 tackles (including 23 tackles for loss), Latin was also named the SAC’s Defensive Player of the Year and named to the conference’s first team.

Latin finished his career with 21.5 sacks and 147 total tackles.