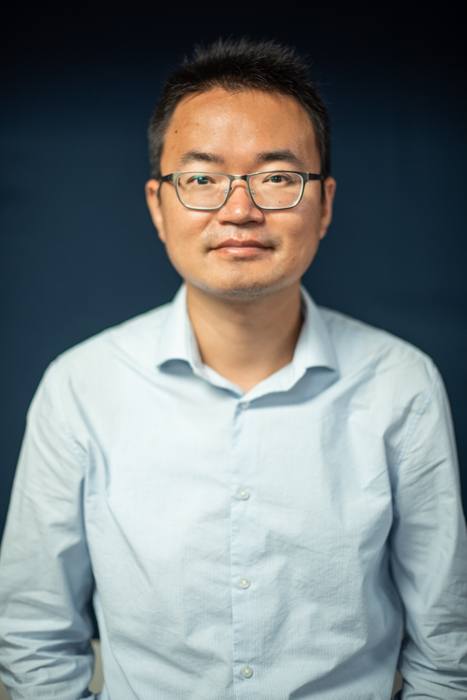 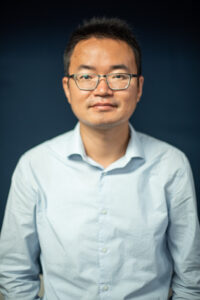 Dr. Wang joins Louisiana Christian University in fall 2019 as an Assistant Professor of Mathematics. He was an assistant professor at Savannah State University from 2017-2019, and was working as a lecturer at Adelphi University, NY from 2016-2017.

He has two children: a daughter and a son. His interests outside of academia include cooking, fishing, hiking, reading, and swimming.

S. Ji, S. Wang, On the sharp lower bounds of Zagreb indices of graphs with given number of cut vertices, Journal of Mathematical Analysis and Applications, 458 (1) 2018, 21-29.