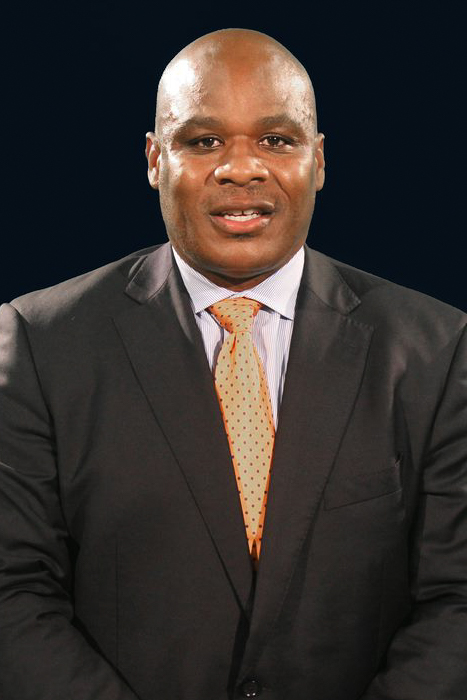 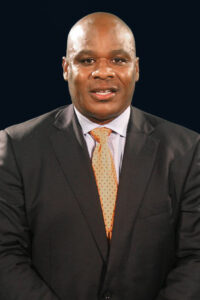 “I have always viewed Louisiana Christian University as one of the premier coaching jobs in D3 basketball because of the respect I have for my predecessors there,” Mason told LCUNews.

“This is an exciting time for my family and me,” he continued. “And that’s not just because of basketball, but because of the Christ-centeredness and family atmosphere on the LCU campus. Those things are very important to us as a family.”

Mason brings a 154-53 record from his seven-year stint at Evangel, including three district championships and district coach of the year in 2010, 2011 and 2015, respectively.

A graduate of the University of New Orleans with a B.S. in General Studies, Mason played collegiate ball at Louisiana Tech and UNO. He brings almost 30 years of experience as a player and a coach at the collegiate and pro levels alike.

Mason was general manager and assistant coach of the Dodge City Legend (USBL) in Dodge City, Kansas; coached at UNO and the University of Minnesota (Morris), and coached a touring team that played pre-season games with Division 1 teams. He has worked and played for Dale Osborne, an assistant coach with the Portland Trailblazers; Tic Price, head coach at Lamar University, Beaumont Texas; and Tim Floyd, head coach at the University of Texas-El Paso.

“Louisiana Christian University was glad to have several qualified applicants for this assignment,” Dunn said, “and that speaks well of the program outgoing Coach Rushing has built here. But after President Brewer and I interviewed Coach Mason, we both knew that he was the man for the job.”

“Words that come to mind when the name Reni Mason comes up include, but are not limited to Godly man, passionate, work-ethic, class, integrity, difference-maker,” said Chad McDowell, athletic director, LSU-Shreveport.

“Although Coach Mason is mainly concerned with pleasing the audience of just ONE, I am certain the entire LCU Community will be well-pleased with their new head coach,” McDowell said, noting Mason’s commitment to the Christian faith and Jesus Christ.

“Coach Mason and LCU’s men’s basketball program will continue to represent the college in a first-class manner,” McDowell said. “But make no mistake about it, they will get after you on the basketball court.”

“The sky is the limit for what he can do at this level,” Floyd added. “He has big shoes to fill. LCU is a great program. Always has been with Billy Allgood and Gene Rushing. I recommended Reni to the president at UNO when I left. I know he will be successful at LCU.”

Louisiana Christian University president Dr. Rick Brewer said he “underscores what others are saying about Coach Mason. People sometimes speak about the intangibles of a team or a coach, but with Coach Mason, what you see is what you get. He is transparent, humble and real. Such qualities are more important to me than his resume of credentials and accomplishments.

Brewer told LCUNews that Mason “puts faith, family, academics and athletics in the right order. Though he had no knowledge of our relevant, relational and rigorous approach to the LCU experience, Coach Mason epitomizes those qualities both in person and through his record.”

“We are grateful for the 29-year tenure of Coach Rushing,” Brewer noted. “Yet, we have the greatest of confidence that Coach Mason is the man — the godly, well-equipped man — to take our Wildcats basketball program on to the greatness for which it is now poised.”

“I respect the foundation laid by Coaches Rushing and Allgood, and I am elated that President Brewer would present our family with this opportunity,” Mason said. “Beyond that I would say: Claws Up. Go Wildcats.”