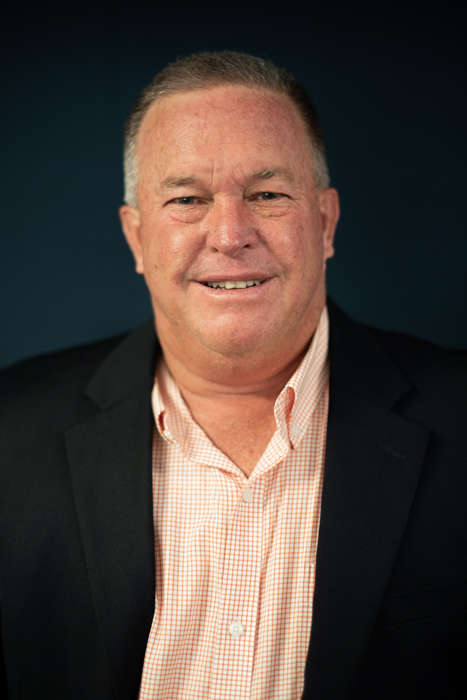 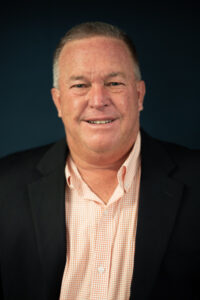 Roberts spent the eight seasons prior to his arrival in Pineville as the head softball coach at Robertsdale High School in Robertsdale, Ala., a town midway between Mobile and Pensacola, Fla. on the Gulf Coast.

During his time at Robertsdale, he won almost 200 games, was named Alabama Coach of the Year in Class 6A three times, the second largest classification in the state, won three area championships, and was a regional runner up on three different occasions. In 2015 he coached one of the Alabama High School All-Star teams and has coached United States national teams in both Italy and Australia.

His teams saw two All-Americans, four All-State players, numerous All-Region and All-Area players, and 36 Academic All-Americans. He sent players across all divisions of college softball and of the 28 graduates from the program during his time as head coach, 26 were offered athletic scholarships in softball.

Roberts is a graduate of Troy University where he received a bachelor’s of science in marine biology before earning his master’s in biology and education from Alabama State University. Prior to his coaching career, he served as an NCAA official for more than 30 years, primarily in basketball, but spending a handful of years on the diamond as an umpire for softball, calling the first-ever game played by the University of South Alabama in 2007.