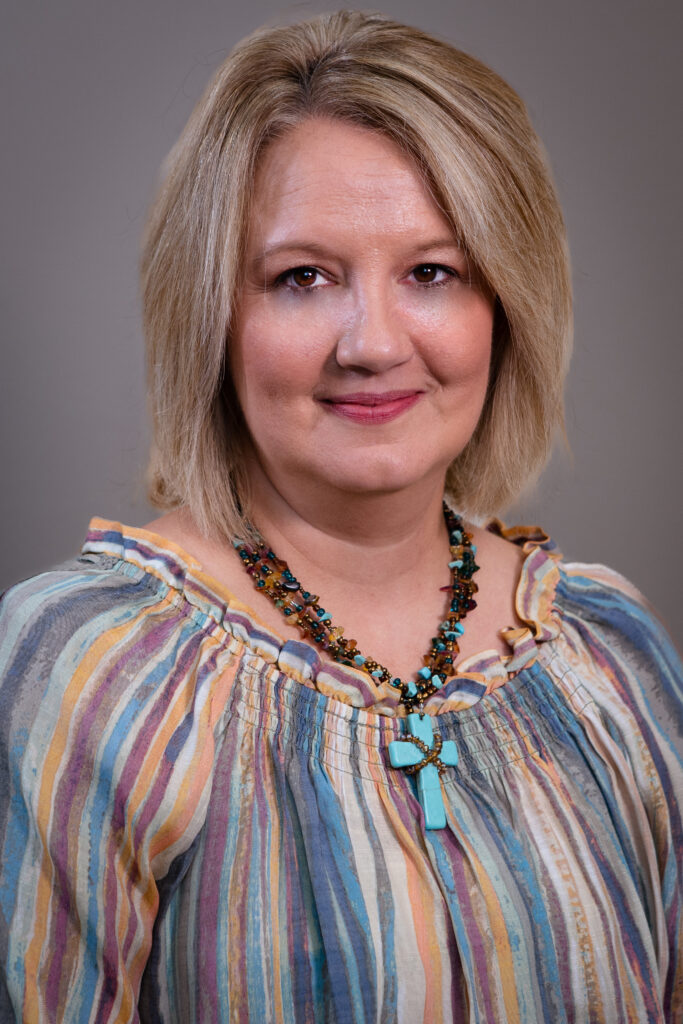 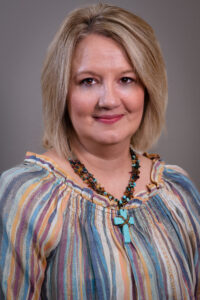 Ms. Reeves has always had an interest in exercise, fitness, and rehabilitation which led her to obtain a Bachelor of Science degree in Exercise Science from University of Louisiana Monroe in May 2000. Ms. Reeves then attended the United States Sports Academy, a private institution located in Daphne, Alabama, where she earned her Master’s degree in Sports Science with an emphasis in Athletic Training. After graduating in 2001, she obtained her Louisiana Athletic Training License. Ms. Reeves then moved to Texas where she worked as a high school teacher/coach for a year before moving back to Louisiana where she worked at a local hospital in the Physical Therapy Department. During the next few years, Ms. Reeves worked in a variety of settings in the Physical Therapy field in different areas of the country and after a short break from her career for family reasons, Ms. Reeves returned to Louisiana Christian University in 2009 to pursue a career in Physical Therapy. She completed the Physical Therapist Assistant (PTA) Program in May 2010 with an Associate of Applied Science degree. Ms. Reeves is currently a licensed PTA in the state of Louisiana. She has been employed by Louisiana Christian University since June 2010 and is now currently serves as Academic Coordinator of Clinical Education and Assistant Professor for the PTA program.  Ms. Reeves maintains professional membership in the APTA and LPTA organizations and engages in clinical practice PRN at a local outpatient surgery center. When not at work, Ms. Reeves enjoys spending time with her son and extended family. She also enjoys outdoor activities such as hunting, fishing, and growing fresh vegetables in her garden and is an active member of her local church.