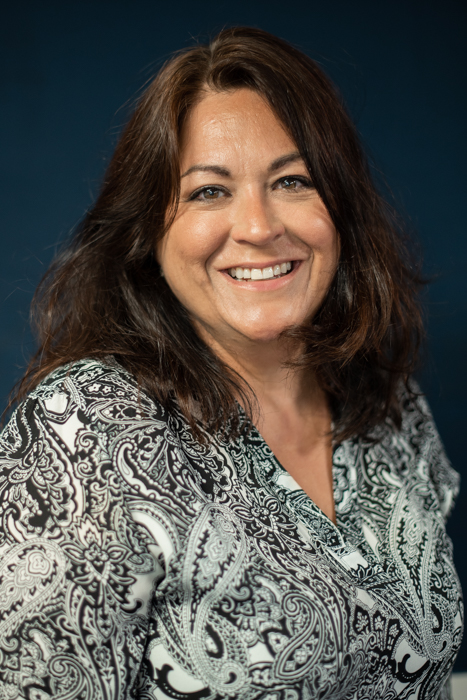 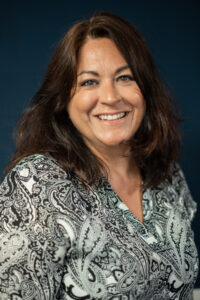 Elizabeth Barfoot Clarke, PhD is an associate professor and chair of the Division of Media and Communication. She joined the Louisiana Christian University faculty in fall 2015. She earned her Ph.D. in mass communication and journalism from The University of Southern Mississippi.

Before entering academia in 2007, Christian worked as the public relations director for the City of Hattiesburg, Mississippi, and as a newspaper reporter and editor.

She is the editor of the award-winning Rock Brands: Selling Sound in a Media Saturated Culture (2011) and author of a yearlong nationally-awarded blog on music marketing. Her research interests include prison communication, popular culture, and journalism history.

She has also published journalism history: “The Courting of Willie Morris: Ole Miss’s Writing Rebel,” in Media History Monographs,” (2014/15) and “Crawfish, Better Bigots, and Hooch Handlers: Mississippi Through the Eyes of P.D. East” in the International Journal of Regional and Local Studies (2008).

Her regional and national communication conference presentations include Rednecks, Religion, and Road kill: Reality Television’s Commodification of Southern Stereotypes; KISS Your Money Goodbye: Why Fans Can’t Get Enough of the Hottest Rock Brand in the World; and Framing the Jena Six: A Textual Analysis of Lynching and Racism in 21stCentury American Media.