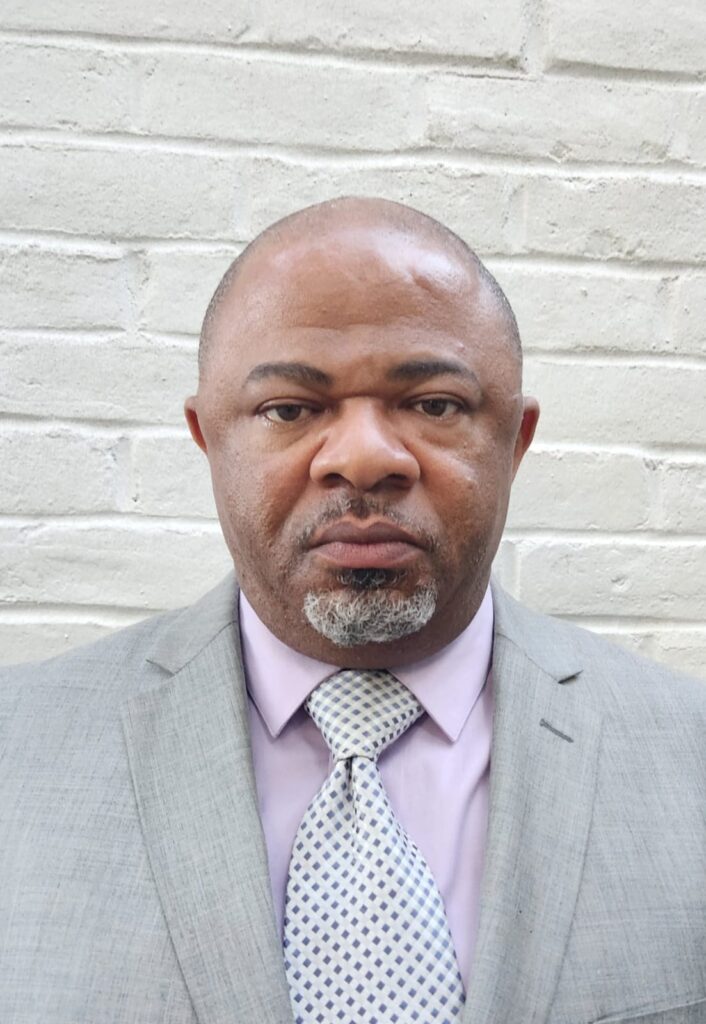 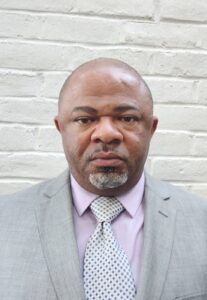 Prior to academics, I have held several management positions in several para-public corporations in Cameroon. Most notably, I was the Deputy Director of Projects and Investments in Rural Electrification Agency, Yaounde, Cameroon. I also manage the Soap Factory while working for Pamol Plantations Plc.

In addition, I had been quite active in business, haven established and ran many in communications and other sectors in Cameroon. Cable TV was first brought to the city of Kumba Cameroon by my humble self. “Campus Shuttle” in the University of Buea was my brainchild.

Socio-politically, I have created and headed so many social. I have been PTA (parent teacher association) chairman in various schools in Cameroon. In the 2007-2013 political session, I was municipal councilor for Eyumojock Council representing the Abat constituency.

B. Eng in Electrical Engineerig
University of Ilorin, Ilorin, Nigeria