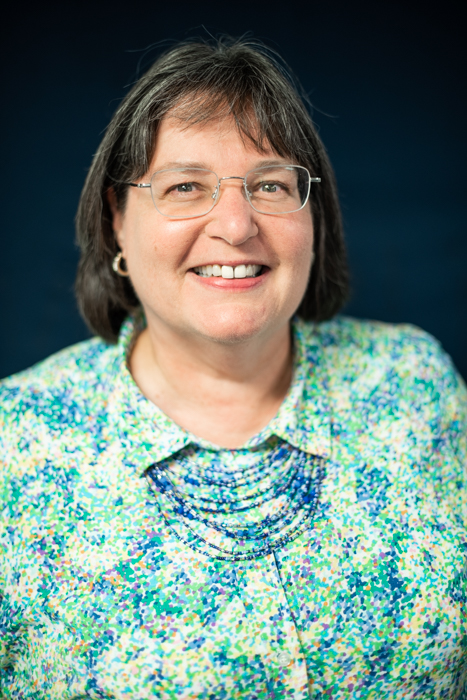 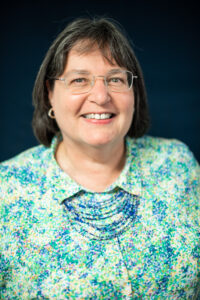 Lillian Purdy joined the LCU faculty in 1986 and served in the library until 2001. She was initially a Government Documents/Media Librarian; later, her responsibilities were expanded to include Circulation and Interlibrary Loans.  She was an active member of the Louisiana Library Association and attended state conferences as well as two Southeastern Library Association conferences.

In 2001, she moved to the English Department and began teaching freshman courses.  That same year, she was appointed Coordinator of CC100–the freshman orientation program.  She served in that role from 2001-2005. For the past 15 years, she has been an adviser for undeclared majors. She has a passion for assisting these students as they decide on their major and for helping them achieve academic success.

She and her husband Luke have been married since 1988, and they have one grown son, Jay.  They are active at Emmanuel Baptist Church, where she works with the 4th-6th grade children’s choir.  She also serves on various church committees, including personnel and public relations, and she is a substitute pianist for a small church in the community. She is a member of the Friends of the Rapides Parish Library, and she is past president of the board of the local Habitat for Humanity affiliate.

She holds the J.E. Hixson Professorship in English.

American Journal of Economics and Sociology