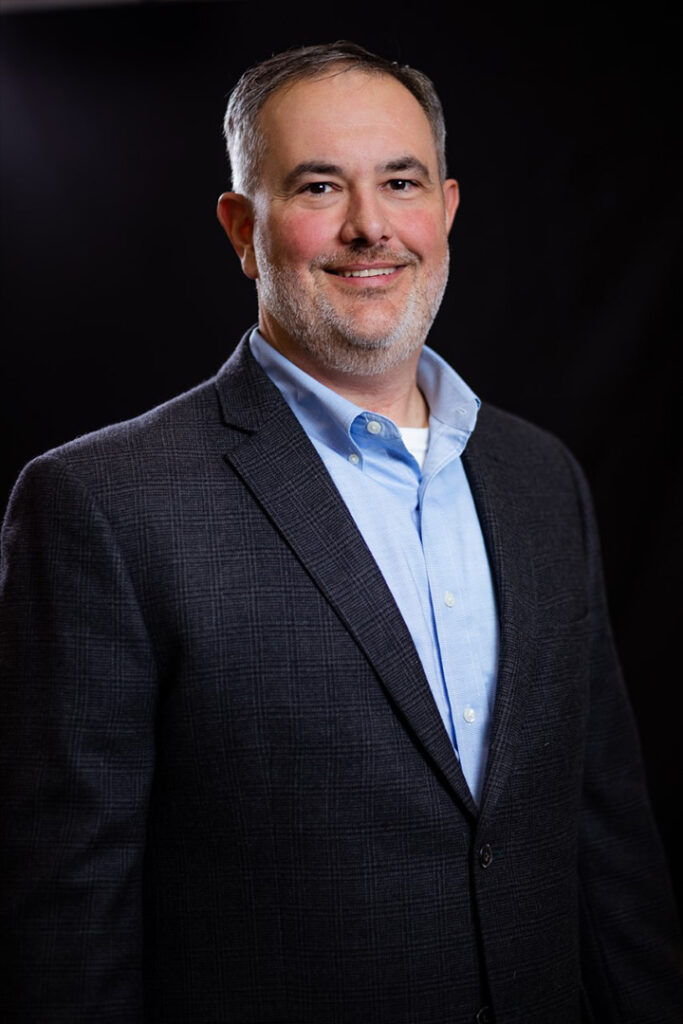 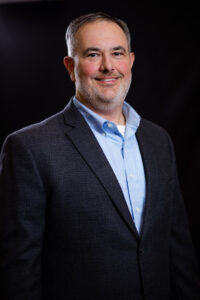 Dr. Jeffreys earned the Doctor of Philosophy and the Master of Arts, both in Christian Education, from New Orleans Baptist Theological Seminary, and his bachelor’s degree in Business Administration from Louisiana Christian University. He has served the national and state Baptist conventions in a variety of positions, including membership on the Southern Baptist Convention Committee on Nominations (2010) and the Louisiana Christian University Board of Trustees (2014- 2020), serving as trustee chairman in 2020 and the First Vice President of the Louisiana Baptist Convention is 2021. He was the director of the NOBTS Southwest Louisiana Extension Center (2015-2019) and a NOBTS adjunct faculty member (2002-2019). Jeffreys also has been active on various committees with the Evangeline Baptist Association (2006-2021) and held leadership positions with the Pike County (Miss.) Baptist Association (1995-2002). Before his call to HBC, he served three congregations, Minister of Education and Youth, First Baptist Church, Magnolia, MS (1995-2002), Minister of Youth with Old Zion Hill Baptist Church, Albany, (1992-1995), and Minister of Youth with First Baptist Church, Pitkin, (1990-1991). He also served as youth activities intern with the First Baptist Church, Pineville (1989-1990) and was a staff counselor with the Dry Creek Baptist Camp (1989). He and his wife Stephanie have been married 29 years and have four children: Ellie , Kyle, Gary, Aaron and his wife Emily.